Formal and informal styles in English 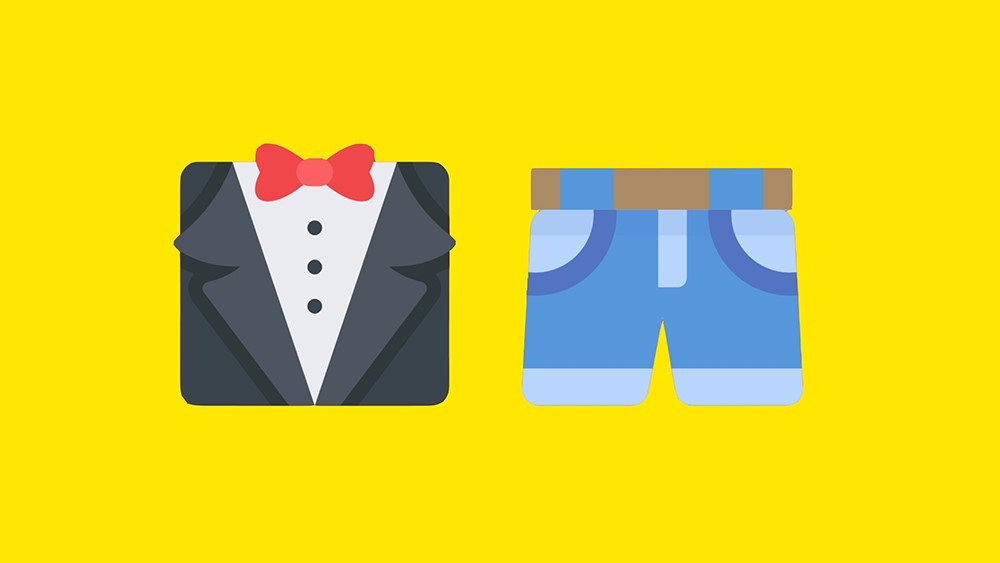 English is official (formal) and unofficial (informal). How do these types differ and when to use this or that option correctly so as not to get into uncomfortable situations?

We use formall language when we talk to people we don't know well or don't know personally. It's a style of academic writing. The formall language is characterized by more complex sentence structures, the rare use of personal pronouns, and the absence of colloquial or slang terms.

Informal writing consists of short sentences and is used in more personal communication, for example, in writing a letter to a friend or in a diary. Informal language is more casual and spontaneous.

Knowing the difference between formal and informal writing is only half the battle. Another important aspect is knowing when to use both options.

Use formal English when writing:

Use informal English when writing:

If you are not sure, then it is better to choose the formal style. It is advisable to switch to the informal later when you see how the people you write the text to or with whom you are talking react.

Let's take a deeper look at what each style implies. This will help  better understand how to recognize and structure them.

More often in the official version we use common sentences. They can reveal several ideas.

Ex.: Toyota’s US sales bounced back in March as substantial discounts helped to win back customers who had been shaken by the firm’s mass safety recalls.

All words must be written in full. Even the usual abbreviations for us are better to remove. Especially if you are writing a formal letter or essay.

Ex.: My client has a broken ankle, thus he can not drive the car.

In English, two grammatical states are used: the active (real) state and the passive state.

Passive Voice is a grammatical category that indicates that the subject (who? what?) does not perform an action, but is its object.

In the official version, it is the passive state that is used. Due to this, the subjective attitude is minimized.

Ex.:The results of the study were confused.

The official language is quite conservative. No need to use colloquial vocabulary, especially in writing.

Formal: I had to go and collect the children from school.

Informal: I had to go and pick up the kids from school.

Formal: Various research methods were considered for the study.

Informal: I considered various research methods for the study.

Unlike the formal variant, we can use the first, second and third person. Depending  whom you are contacting.

Informal: We believe the practice is unsustainable.

Formal: It is believed the practice is unsustainable.

Slang is special words (or ordinary words in a special sense) used in certain age, social and other groups. They appear in the language, spread widely and exist for some time, and then disappear, giving way to new ones, along with new fashions and new trends. Slang is widely used in informal speech.

Informal: I offered them ten quid but the guy wasn’t interested.

Formal: I offered them ten pounds but the man wasn’t interested.

In informal speech, the active state is more often used. This is due to the fact that there is no need to distance yourself from what is said in the sentence.

Informal: I donʼt believe that the results are accurate.

Formal: The results are not believed to be accurate.

Since in most cases we use an active state, we can conclude that it is advisable to express our attitude to something, to be subjective

Informal: I considered various research methods for the study.

Formal: Various research methods were considered for the study.

In the official style, you can not abbreviate words or use abbreviations. In the unofficial, on the contrary. Quite often you can find the following sentences:

Formal: The research project will not continue next year.

We use both formal and informal writing in everyday life, but in different situations. Before choosing the appropriate option, you need to think about the reader and the topic of your discussion. If the topic is serious and objective enough, the official writing style is suitable. It is also used when the text is addressed to some respected person or institution. On the other hand, when you communicate with family, friends and acquaintances and the discussion issue is not very serious, then use informal writing.