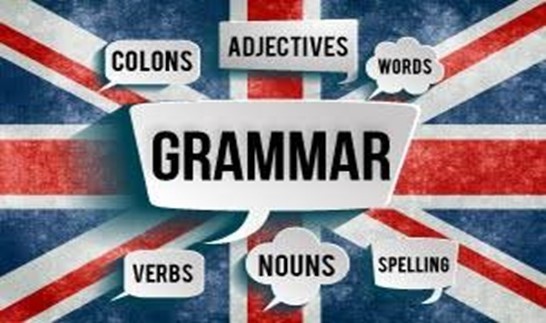 The playful, expressive principle is realized in the massive, hypertrophied Americanization of "systemic" slang, which allegedly acts as a collective mask-show, a means of carnivalization (here we see a hidden allusion to the famous works of M.M. Bakhtin on the carnival-laughter culture of the European average). It is also important to note that lexical "American-Ukrainian hybrids", as a rule, act as nominees for new concepts for the Ukrainian linguistic culture.

The study by V.I. Shakhovsky made it possible to draw a confident conclusion that Americanisms adapt to the system of the Ukrainian language, and do not change it. The American version of the English language ("American English"), according to the researcher, behaves expansively in relation to all other languages, however, in the Ukrainian language, lexical anglicisms obey the norms of the latter.

The analysis of the features of the functioning of lexical Americanisms in the lexical-semantic space of the Ukrainian language, carried out by V.I. that they, that is, Americanisms, do not have any significant impact on the very system of the Ukrainian language, but, on the contrary, become dependent on it in word-formation, grammatical, and stylistic aspects. Having obeyed, Americanisms, under the influence of the systemic factors of the language that borrowed and mastered them, change themselves in all the above aspects.

The English (in particular, American) influence on the Ukrainian language is not limited to lexical borrowings. For example, cases of a certain distribution of ascending intonation, unusual for the Ukrainian language, at the end of a declarative sentence have been noted. But in general, it should be stated that a noticeable influence of English on Ukrainian at the level of prosody is observed only among those speakers who have been in an English-speaking environment for a long time and often communicate in English (from correspondents in English-speaking countries to students who master English as a specialty) .

Some researchers, speaking about the measure of productivity of various sources of replenishment of slang vocabulary, put foreign borrowings at the forefront, and, for example, for the Ukrainian language, borrowings from the English language constitute the largest quantitative array.

In the dictionary compiled by S. Pirkalo, no special attention is paid to computer slang, and this fact was reflected, in particular, in the fact that among the labels that characterize the scope of the use of a particular word ("army", "gopnitsky", "musical") "," drug addict, "student", "hippie"), there is no indication of the computer sphere. However, there are still some words in this area, for example: sede "CD player"; into other people's computers and reading information from there." Some lexical units that have many meanings are not represented in the dictionary by all slang meanings. Therefore, for example, the word hang filed in the meanings of "constantly use drugs" (marked "drug addict") and "be in a certain place for an indefinite time." However, here one should add the meaning "to be guilty of money" (general slang) and "interrupt operations and not listen to commands" (computer). In general, this word is a tracing paper in English.