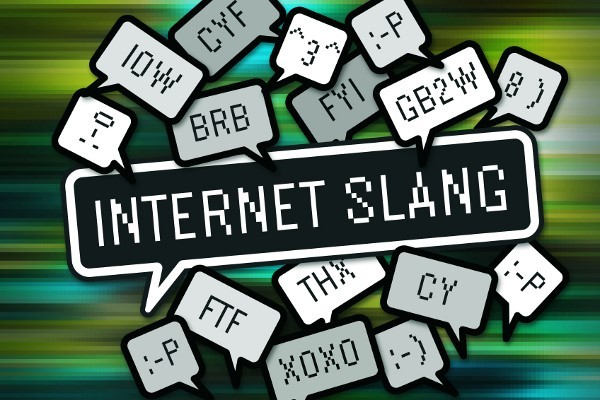 In recent years, there have been many publications on youth slang, in general, the features of spoken language, the latest borrowing, expressive elements (which are especially characteristic of youth slang). The "Dictionary of innovations of the Ukrainian language", "New in the Ukrainian lexicon: Slovnik-reference book" are concluded. Ukrainian, Russian and English slang are actively studied.

In order to study English-language influences on Ukrainian slang, it is necessary to involve as much as possible materials not only of English as such but also English slang.

As is well known, in American linguistics there are quite thorough studies in slang (jargon), not only synchronously but also diachronically. Unfortunately, such studies are still lacking in Ukrainian linguistics.

It is worth paying attention to the fact that the word slang is derived from the English language.

Volgograd researcher V. Shakhovsky dedicated a special work to the Americanisms of the modern Russian language. He set himself the goal of finding out to what extent borrowings from American English, the number of which has recently increased significantly compared to previous epochs of linguistic existence; affect different levels of the Russian language system, the foundations of speech culture.

The subject of V. Shakhovsky's attention is, in particular, the Russian one youth slang, which he refers to the manifestations of language play or language play. Slang, namely its layer, which consists of modern Americanisms, is defined as a special type of adaptation of Americanisms in the Russian-language lexical and semantic space. According to V. Shakhovsky, Russian youth slang is not just a way of creative expressive self-expression, but also a tool of double exclusion and nonconformism.