What should everyone know about english punctuation 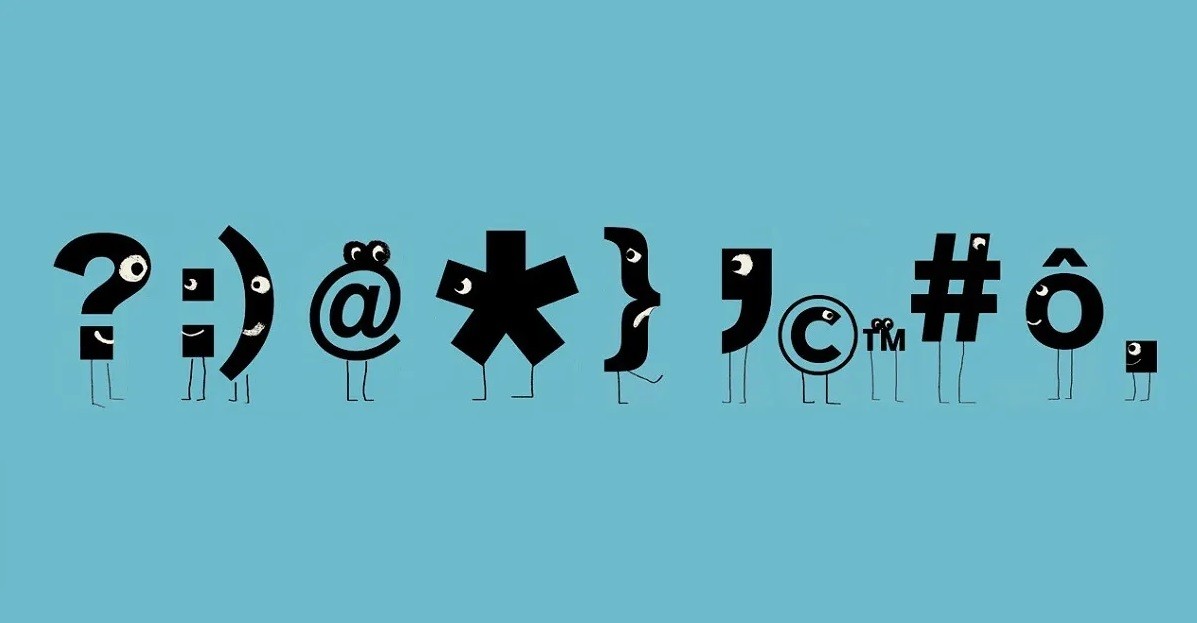 In formal and semi-formal English, a sentence is considered the smallest text unit. Any piece of text other than titles that does not contain an explicit latent noun or verb is considered inappropriate. Most sentences in English usually end with a period. Interrogative and exclamation sentences end with a question mark and an exclamation mark, respectively.

Jane is preparing for the New Year party.

When are you going to finish house affairs today?

I bought a new car!

Interrogative and exclamation sentences are often shorter than declarative ones. Although  there is no indication of the length of sentences  in English grammar. It is desirable that the sentences do not  turn into endlessly stretching and do not confuse the reader

If the sentence  you wrote turns out to be too long, break it up into several short, simple sentences , separating them with dots.  Examples

Jane will join the conference tomorrow morning, it is dedicated to the ecological situation in the world and garbage recycling, there will be about twenty reports,  on the problem and  Jane will be the first to speech.

Jane will join the conference tomorrow morning.  It is dedicated to the ecological situation in the world and garbage recycling. There will be about twenty reports on the  problem.  Jane will be the first to speech.

Comma  is the second most important punctuation mark  in a sentences, after  a period. Additionally, commas can be used to separate parts of the text that are not complete sentences.

We are talking about  introductory words and phrases, subordinate clauses, adjectives, or listing homogeneous  members

Last month, I was pretty ill to work hard.

Mike, you have broken the junior record in jumping!

The exhibition, a huge variety of six thousand canvases, will be held till March.

My dog came back wet, smelly, and dirty.

During his car repair, he had to arrange the new brakes, tires, and clutch system.

In some cases, complete and independent sentences should be  combined into more  complex ones using  conjunctions but, and, or, so, nor, yet. This practice is found in scientific written  English  and is designed to maintain  the professional style  of the language.

The presentation is going to be long, so the organizers plan two coffee-breaks.

In sentences with direct speech, commas separate the words of the author from the quote

Father entered my room and said, «Come on, I need your hand in the yard»

In  the  American version of writing dates, as well as in long numerals before every three digits, you cannot do  without a comma