Neologisms - their Origin and Existence 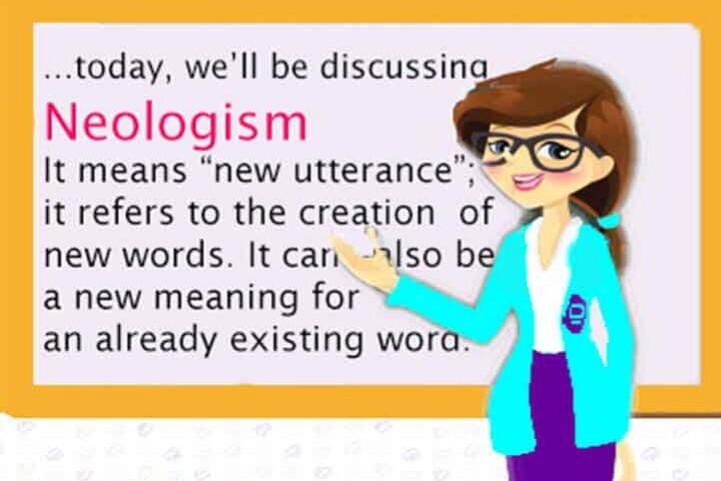 Neologisms (from Greek neo - new; logos - word)  - are new words that are borrowed from other languages and appeared either as a result of the scientific progress or invented by some people - more often writers or media personalities. Owing to the development of the information technology and mobile connection, new words such as gadget, soft, smile, upgrade, selfie  have become widespread and recognizable without translation into other languages. Financial sphere has obtained cryptocurrency, where the prefix crypto-  borrowed from Greek, means comlpicated, mysterious. Mining  is a comparatively new word as well belongs to the finance. The word farm  has now not only the idea of agricultural business but is used in the meaning of making virtual money in the internet.

New words can be rouphly divided into the following categories:

Let us observe some examples of the words that were invented by prominent writers and came to us from the World Literature. In 1516 great English writer-humanist Sir Thomas More wrote a book titled 'Utopia' where he compared social and economic conditions with those of an ideal society on an imaginary island located off the cost of Europe. Thomas More wanted to imply that the perfect conditions on his fictional island could never really exist, so he called it Utopia. That name was created from Greek combining ou - (not, no)  and topos (place). The earliest generic use of utopia was for an imaginary remote place. The current use of utopia, referring to an ideal place or society, was inspired by More's description of Utopia's perfection. Thus, the word utopia has become the synonym of something that is ideal, perfect  but  impossible to achieve.

Robot  is another word appeared due to Czech fiction writer Karel Chapek who wrote in 1920 the play 'R.U.R.' The play tells us about some factory that produced  'artificial people' who were named robots  by the author. Karel Chapek called them in such a way, as robota  in Czech means hard labor.

Examples of the following words originated in English have proved how considerably our vocabulary changed.

Any language is like any living thing that is constantly changing, so new words will appear in the future. Do you really think that all of them will have chances to avoid disappearing and keep existence?

Prepared by Olena Dontsova a senior teacher of the English  Department