Aspects of using dictionaries in the process of english teaching

Over the past three decades, academic English has attracted considerable attention from researchers. A great deal of the research has been driven by pedagogical motives, which are closely related to the increase in the number of students at universities acquiring English for academic purposes.

The fact that academic English is different from general English means that students face several difficulties because they need to learn how to use a language they know in new ways. Consequently, disciplines like English for Academic Purposes and English for Specific Purposes have started to play a more prominent role in higher education in the last few decades. The focus of students is on the contents of their study. As a result, students are more likely to use language tools which can help them with addressing language problems at the moment of encountering them. One of the most important language tools of this kind is a dictionary.

A great number of monolingual and bilingual dictionaries have been produced, both in terms of number and variety. This is especially true of advanced learners’ dictionaries, which have been the source of some important lexicographic innovations. Thus, university students have been provided with valuable tools to tackle English language-related problems during their studies, but not specifically for academic English. 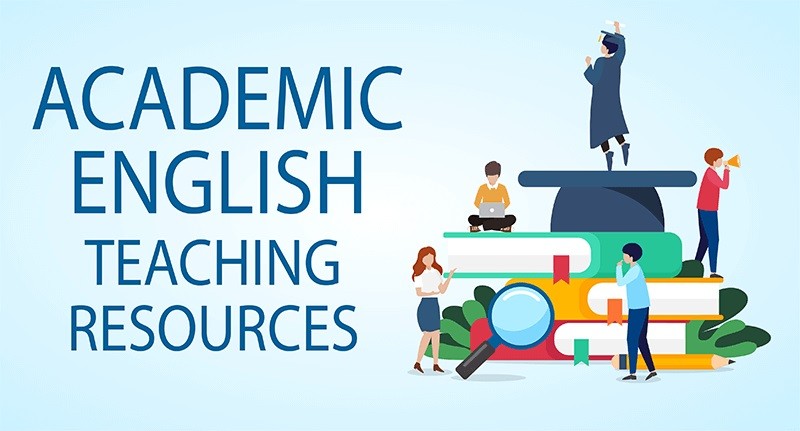 Academic English is linguistically very complex, and this is evident in its vocabulary and phraseology. Differences in linguistic features are found not only between written academic discourse and spoken academic discourse in general, but also between written and spoken genres. Linguistic variation is also manifested at discipline level. Words are not only used differently, they are often used in divergent functions and patterns. Academic English is different from general English in terms of vocabulary and grammar. Certain words and grammatical features are much more frequent in written academic English than in general English.

Students will therefore need access to language tools to help them during their studies. One such important tool is the dictionary. Students can choose from a wide range of dictionaries. However, they might be of no value to the learners as far as problems of academic English are concerned.

Students often rely on a dictionary for help with the language they are encountering during their studies. The dictionaries mainly used are general dictionaries and learners’ dictionaries. There is clearly a demand for a dictionary that would meet the students’ needs. Such a dictionary should incorporate research on academic English. Most importantly, it needs to be based on a corpus of academic language, and not general language.