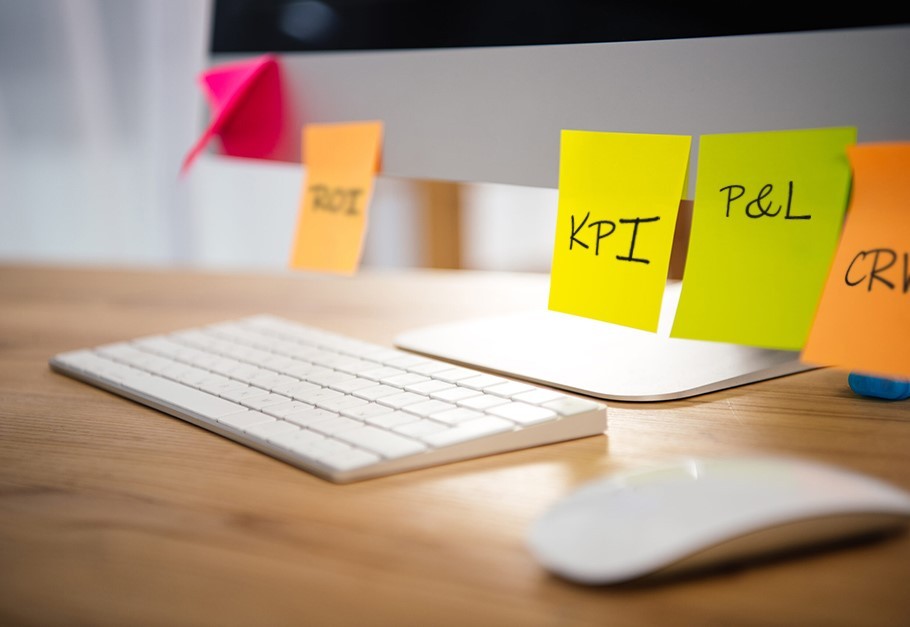 Abbreviations and shortenings, in particular, acronyms are used at the English language lessons  at the Department of English at the State University of Telecommunications.

Realities of today, globalized world and growing needs in communication and work among countries and people of different languages and traditions demand training of highly qualified specialists are capable to take part in an international cooperation and formation of a new attitude to Ukraine in Europe and the whole world as well.

The modern pace of life demands to convey a great bulk of information as quickly as possible, saving the space written. The most popular methods of shortening from structural and pragmatical points of view are taken into consideration. Shortening of words mean the formation of new ones by substituting a part of the word for a whole, affecting both separate words and word-groups. All shortened words function in the language as other ordinary words do, thus taking on specific grammatical inflections.

Аll of them can be divided according to the traditional division: graphical abbreviations, lexical shortenings, blends and splinters. Besides, all the new shortenings have to be familiar to an average customer in order to be recognized at once while reading them. However, it should be kept in mind that they cannot be taken as a standard, though quite a lot of them are officially used everywhere. Having their own peculiarities in style, they demand some special skills from people, while being written. In general, shortening remains one of the most productive ways of writing new qualitative words because of their memorability and economy of written space.

Scientific and methodological report is performed by
Natalia Anatoliivna Hlukhovs’ka, senior teacher of the department of English language