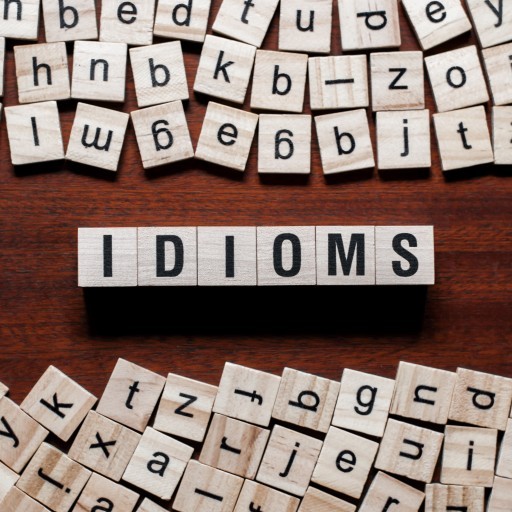 In the 21st century, science and technology play a leading role in the world. Therefore, it is important that you have even the simplest knowledge of terms such as the Internet, astronomy, smartphone, and so on. Students studying English should study idioms. Idioms or phraseologies are precisely those constructions that adorn the language, make it bright, and most importantly – confusing and incomprehensible to foreigners who are trying to learn it. Here are some idioms about science and technology that can be useful in everyday language – not just science!

Not rocket science means that it is not difficult to do or easy to understand.

Example: Posting a photo on Facebook is not rocket science. You just have to press the button.

When something is described as "cutting edge", it is innovative and advanced. When the first iPhone came out, it was an advanced technology.

Example: This new phone is cutting edge – it has so many awesome new features.

When someone describes something as "lightyears ahead", something is very advanced in its development or success.

Example: The new electric car is lightyears ahead in the field of vehicle technology.

Down to a science- means to be a master of something to such an extent that he needs little or no concentration or mention to do so. Example: I have got my morning routine down to a science: I wake up, brush my teeth, take a shower, have breakfast, then go – all in 30 minutes!

as bright as a button – very clever

Using idioms during classes of English is interesting for the development of speech and for the expansion of knowledge of first- and second-year students. The use of idioms during classes interests them to increase the level of language proficiency and enriches their vocabulary. Use idioms in your speech – this way you will make it more saturated, emotional, rich and bright.