An audio-visual method of learning 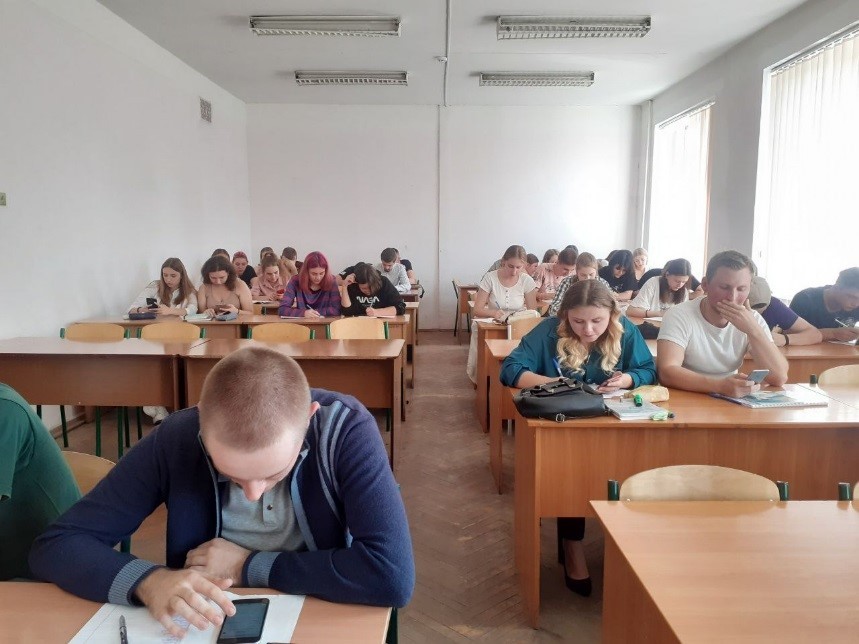 English is taught using an audio-visual method of learning, during which all new material is perceived by students only by ear, and the meaning of language units is revealed with the help of visual clarity. The main principle of this method was the appeal to visual materials, in particular watching films. During the study of a dialogic situation, students were shown its content with the help of a short video recording, and only then were given the appropriate speech forms of expression. At the initial stage, students watch the film accompanied by a recording of the dialogue, then watch the film again, and during the second viewing the teacher checks the correct understanding of the relevant phrases. In case of difficulties, the teacher explains the meaning of these lines. After watching the film, students learn to imitate the phrases using the dialogue. At the end, students act out similar role-playing situations and learn to memorize new lexical items. This method makes it possible to artificially create a communicative life situation, learn new lexical units, and then reproduce them in practice.